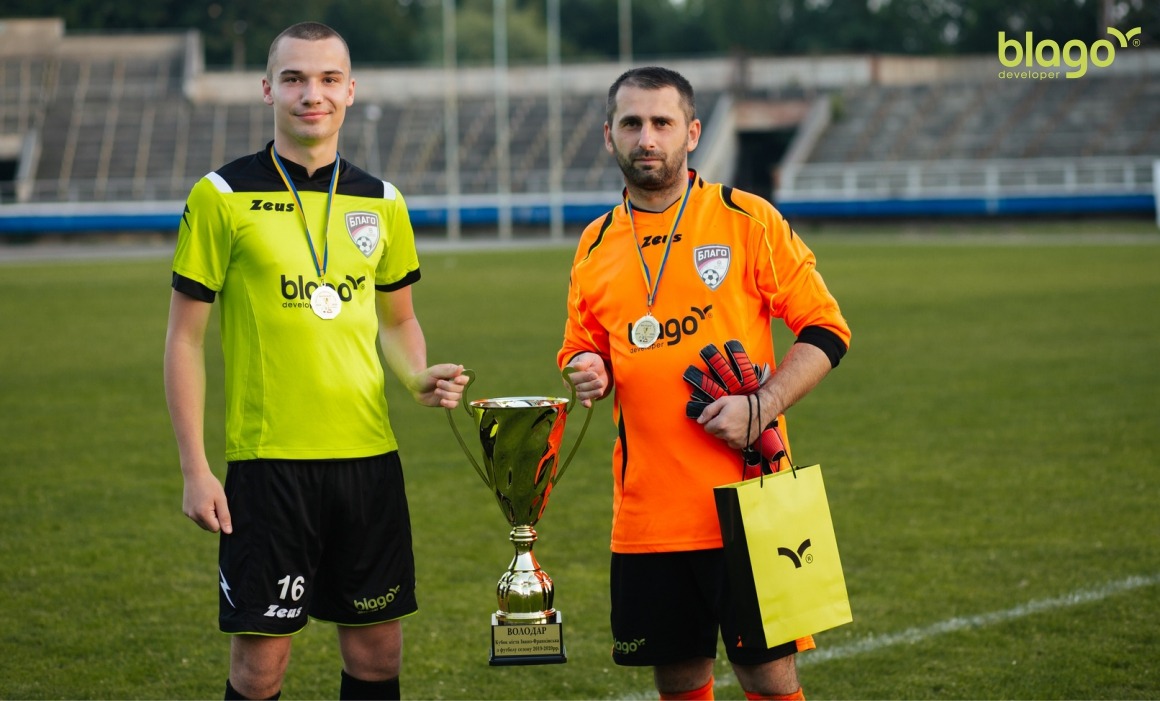 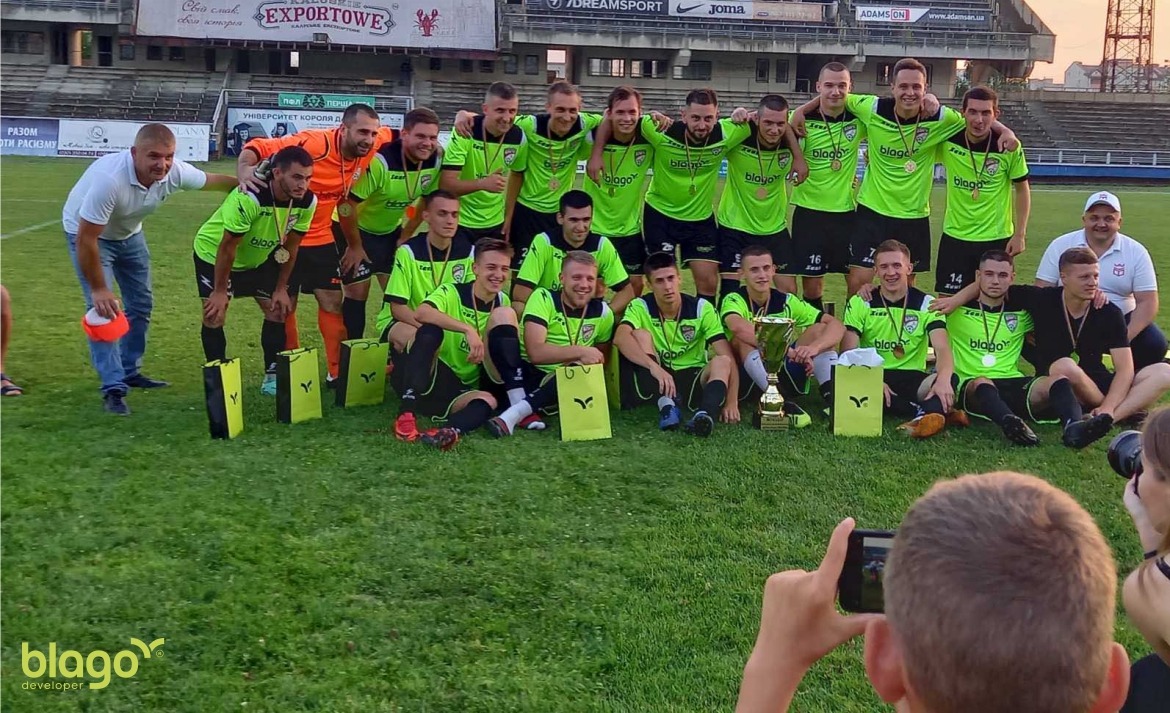 On August 5, the final game of the Ivano-Frankivsk Football Cup took place. The teams UKD-BLAGO and Khryplyn competed for the victory. The team UKD-BLAGO won the city cup with the result of 7:1. The team dedicated its victory in the final to the founder and first rector of King Danylo University Ivan Lutskyi.

We rejoice over the victory with the UKD-BLAGO team!